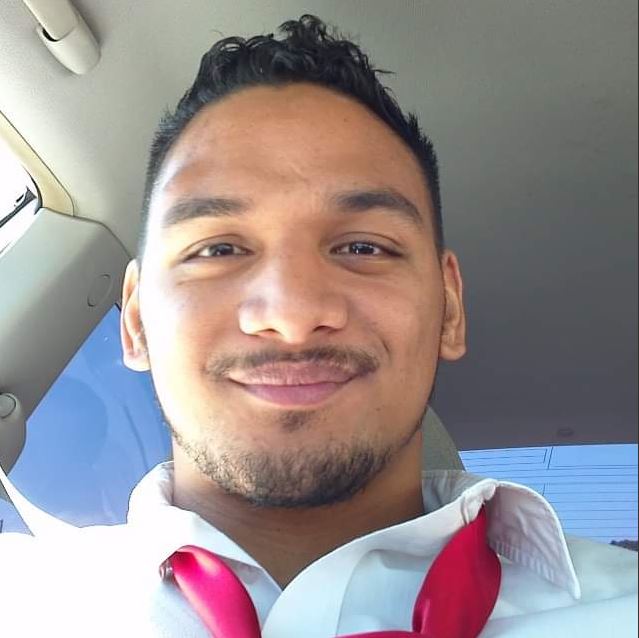 Anthony “Nee” Telemakasa Liu passed away Wednesday, March 23, 2022 at 34 years old. Nee was born on June 6, 1987 in American Samoa. Growing up he mastered Judo obtaining the rank of a 5-stripe black belt. Highest level of competition was the 2012 Olympics that was held in London. He was a professional athlete who had a passion in helping others in Judo. Anthony had a BIG heart and enjoyed joking around, making people laugh and smile. He was high on “Happiness”. Nee was always truthful, his facial
expression would always give him away…he could never tell lies. In his pass time he enjoyed reading manga, playing magic card game and playing video games. He was a family man who loved spending time with those he loved, especially with his beloved wife and sons. He was a devoted youth member who shared love in his Samoan culture and in God by being the most positive, selfless, caring and the most vibrant person around.