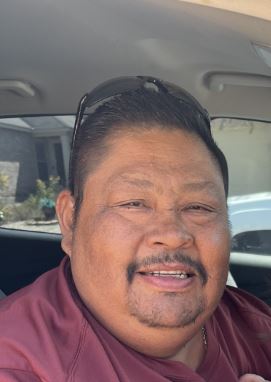 Our beloved father, grandfather, brother, and friend, Carlos Arce, entered into eternal rest July 20, 2022 at the young age of 56. He was born in San Antonio, Tx. to the late: Silvano P. Arce and Ramona Ybarra January 28, 1966.

Carlos was a father who truly loved his only two sons. He also had a special bond that he developed with his grandchildren. In his spare time, Carlos enjoyed gathering with family, listening to music, and grilling the best barbecue, especially during football season while he enjoyed watching his New England Patriots.

Carlos was also an avid pet lover. His dogs, “Mini” and “Pancha” meant the world to him; sadly “Pancha” passed away a year ago. He loved and spoiled those pups as they meant everything to him. They were his shadow.

He was truly loved and will be forever remembered in our hearts.

He is preceded in death by his parents: Silvano P. Arce and Ramona Ybarra. 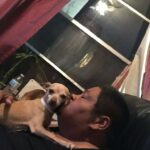