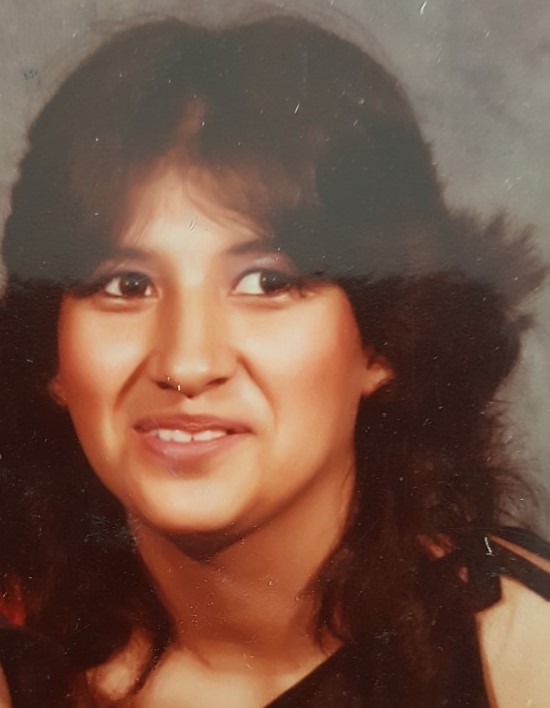 Clara M. Rincon was the second child born to Julia DeLaCruz and Jesus DeLaCruz on December 27, 1960 in Fort Wayne, Indiana.

The family later moved to Cotulla, Texas where Clara Attended the public schools.  It was in Cotulla that she met and married the love of her life, Rene Rincon.  They were blessed with three sons, Rend, Jr., Jesus and Joshua.

Clara was a very hard worker but she found time to fish and dance and loved dancing to La Mafia.  At the young age of 47 she was diagnosed with Huntington’s Disease.  It was then her true strength was discovered.  She fought hard to beat this disease but it eventually caused her death.  The one thing she wished for were grandchildren though she never had any. 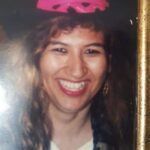