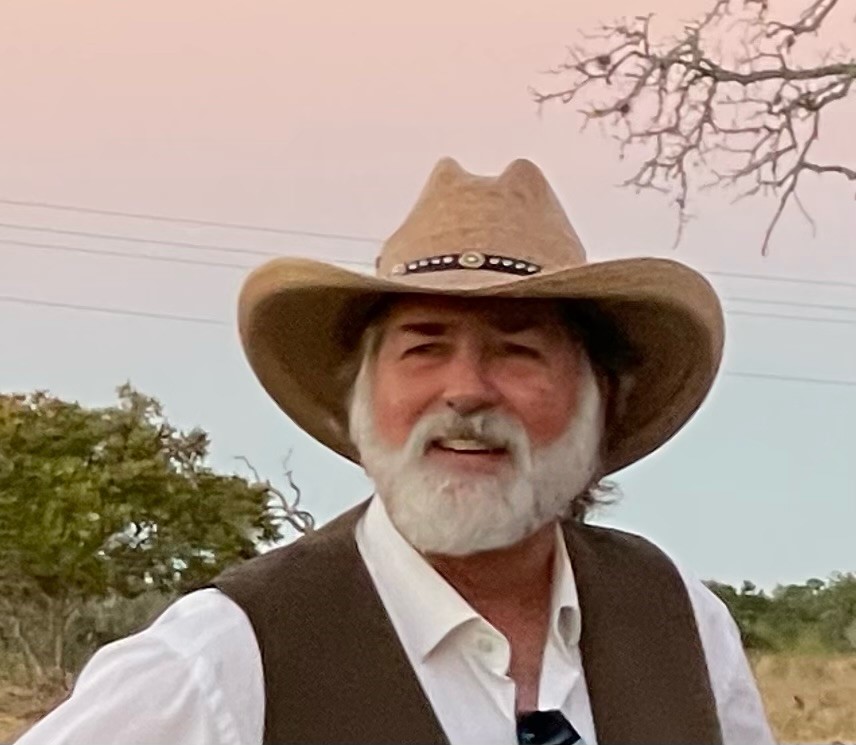 Jeffery Paul Ackerman, affectionately known as “Jeff,” entered into eternal rest July 5, 2022 at the young age of 61. He was born in San Antonio, TX to the late: Edlouis H. Ackerman, Sr. and J. Pauline Coleman Ackerman on February 23, 1961.

Jeff graduated from Highlands High School in 1979. He later married his high school sweetheart: Dara Nelson in June of 1992. The two shared a union of 30 blissful years together raising a family of five sons.

Jeff was a loving husband, father, grandfather, brother, and friend. He loved his family and grandchildren dearly. In his spare time, he enjoyed the outdoors, and the calmness and peace that nature brought him.

He was also a very hard worker. Jeff served in the US Army for 12 years at various assignments. After his military career, he worked as a painter for Triangle Painting, in construction, and as a building engineer for MSG Management for 15 years.

He was truly loved and will be forever remembered in our hearts.

He is preceded in death by his parents: Edlouis and Pauline Ackerman.