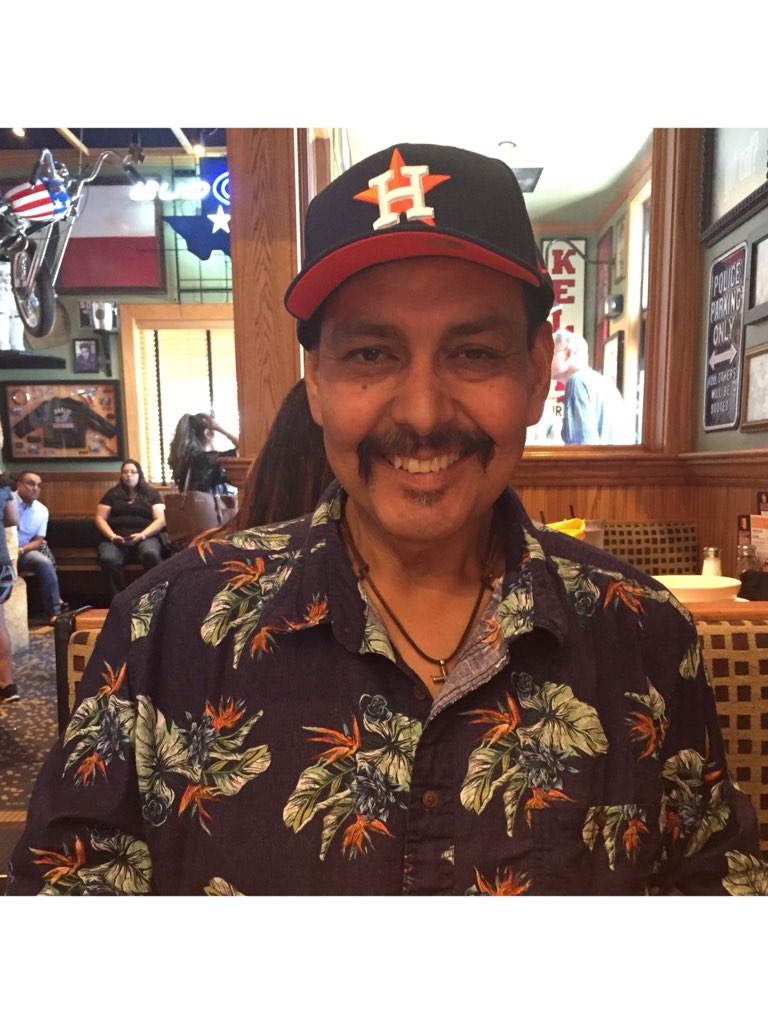 Joseph J. Casillas went home to be with the Lord on Thursday, March 17, 2022 at the age of 60 years old. He was preceded in death by his beloved wife, Mary Diana Casillas, his father, Isidro N. Casillas, and his mother, Esther V. Casillas. Joseph is survived by his two children, Joseph Jr. Gabrielle, and her Fiancé, Ruben Ramirez, along with his beloved dog, Princess. Joseph was also survived by his eldest sister, Christine Lopez, brother, Steve Casillas (Tereca Casillas), sister Patricia Martinez (Jose Martinez), and sister Elizabeth Huerta (Jose Huerta) along with many nieces and nephews.

Joseph was a loving father, and a devoted husband for over thirty years. He was a spiritual man dating back to his younger years as an altar boy for St. Joseph’s Catholic Church. He grew up in the south side of San Antonio where his love for Latin culture began. He was a family man, music lover, food lover, and had a green thumb for many years. He worked for Southwest school district where he was a substitute teacher enriching the lives of the city’s youth for over ten years.

Joseph will be missed dearly by friends, family, and all who knew him.