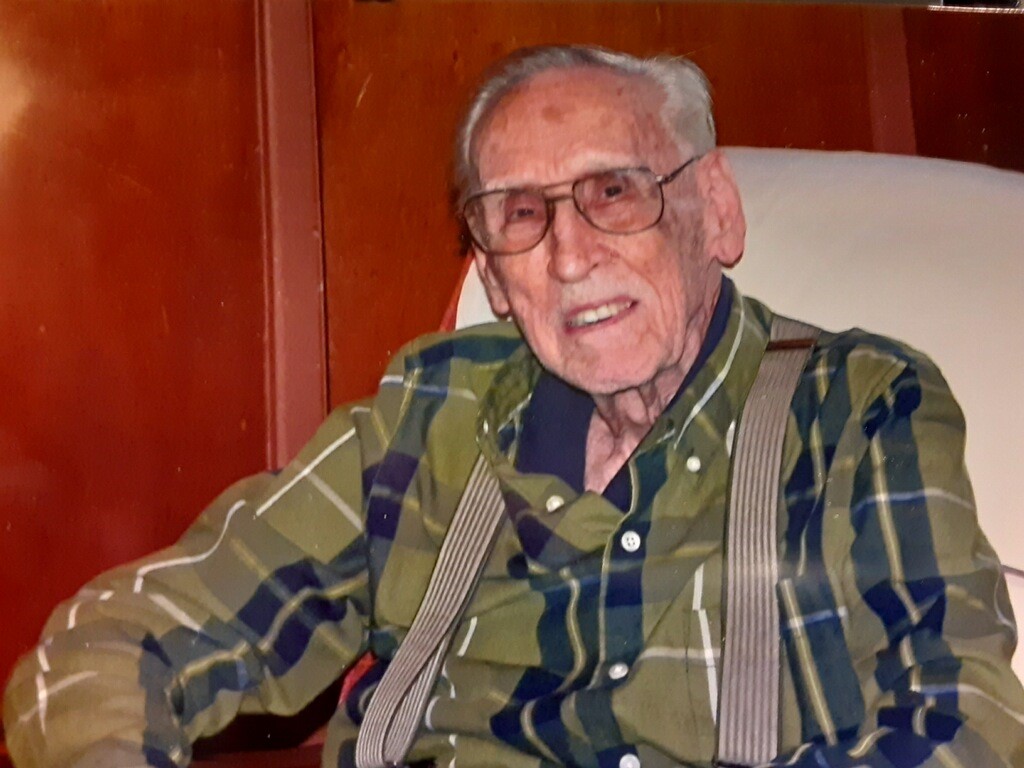 Lester Bradley Gray, Jr. passed peacefully from this earthly life on April 23, 2022. He was born in Luling, TX on November 13, 1924 to Josephine Louise (Sauter) and Lester Bradley Gray. He was a graduate of South San Antonio High School (1942) and Texas A&M College. In 1943 he interrupted his college education to serve 3 years in World War II as a Merchant Marine seaman. He earned the Atlantic, Pacific and Indian Ocean ribbons and the Mediterranean Sea ribbon. He participated in the Normandy Invasion and was decorated by the French Government. At the war’s end he completed his education at A&M earning a degree in economics in 1948 and began working for the Humble Oil Co. in Harlingen, TX.
On April 23, 1949 he married the love of his life, Margaret Ann Mierzwik, at St. Joseph’s Catholic Church In South San and their union produced 7 children. After earning his master plumber license, Les operated a plumbing and heating business in South San for several years before embarking on a long and rewarding career as a sales representative for a Michigan based plumbing supplies company.

In 1991 he organized a reunion of South Texas Merchant Marine WWII Veterans and they continued to meet regularly for years. He enjoyed golf, fishing, dominos, poker, reading, tending his vegetable garden and watching all Aggie sports, the Houston Astros and Southwest Conference football and basketball. He also appreciated sentimental song lyrics, poetry and Italian operas.

Burial will be at Fort Sam Houston National Cemetery at a later date. No memorial service has been scheduled. We take comfort in the belief that Dad has been reunited in heaven with the loved ones who preceded him.