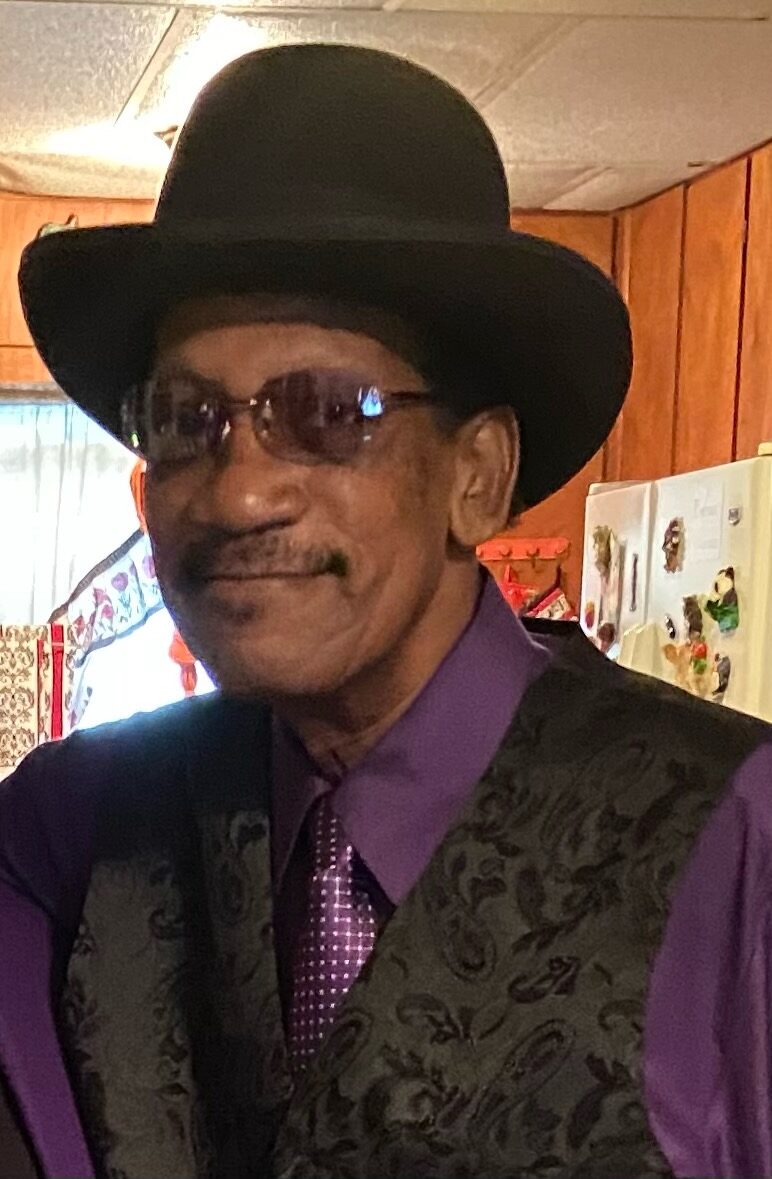 Albert was introduced to Christ at an early age and joined St. James Baptist Church under Reverend H. Martin.

He attended school in Gonzales, Texas and later moved to Austin, Texas then to San Antonio. On January 12, 1964 he married Dessie Louise Lee, and to this union four children were born.

Albert worked for the City of San Antonio as a sanitation worker from which he retired. He then became a business owner alongside his brother Fred. He then went back to work as a school bus driver, where he retired in 2013 for the second time. Albert was an avid fisherman who also enjoyed gambling and playing slot machines.

Albert is preceded in death by his parents Albert Sr. and Delilah Lampkin. His brothers, Curlee Lampkin and Clyde Lampkin as well as his sister, Della Brooks and grand-daughter Raishun Slack.