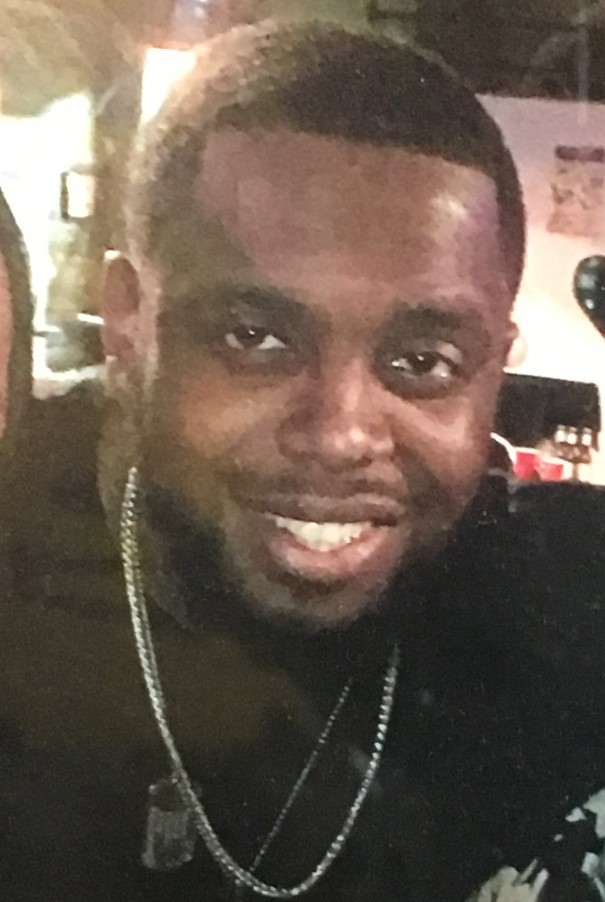 Alexander JaBrain Brookins, 33, of San Antonio, Texas departed this life on April 6th, 2022.  He was the youngest son of Cara Spurlock.

Alexander started school at Sinclair Elementary School in the East Central Independent School District.  The family moved to Nebraska in 1995, while there he and his siblings attended the Omaha Public Schools.  His mother was continually active in their lives, making sure they participated in the school activities and events.  Cara guided her family to Mt. Nebo Missionary Baptist Church and this is where Alexander made his commitment to Christ.

Alexander later returned to San Antonio, the home base, the safety zone where his mother believed being around more family would be great for him.  He lived with his Big Momma, Carol Brookins, and of course that meant that he had to attend church services with Big Momma. Therefore, AJ joined Friendship Missionary Baptist Church. Life was not always easy for Alexander; however,  he never forgot who he was, a child of The Most High God.

His mother, Cara, would often call AJ from North Carolina and share with him what she she had learned in Bible Study. Many of the lessons that she shared was n love, prayer, forgiveness and connecting with Christ daily. These were very precious moments for Cara because she got to witness to her son one-on-one. AJ in turn would share these lessons learned with his friends. He was about his Father’s business, sharing the Word of God. Cara is confident that AJ made a positive change in his life during his latter days here on earth. 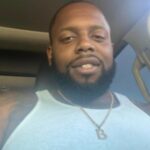 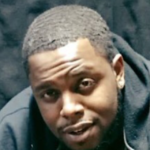 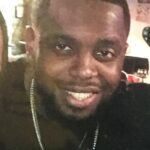 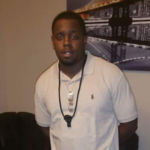 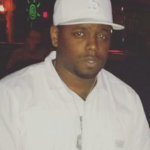