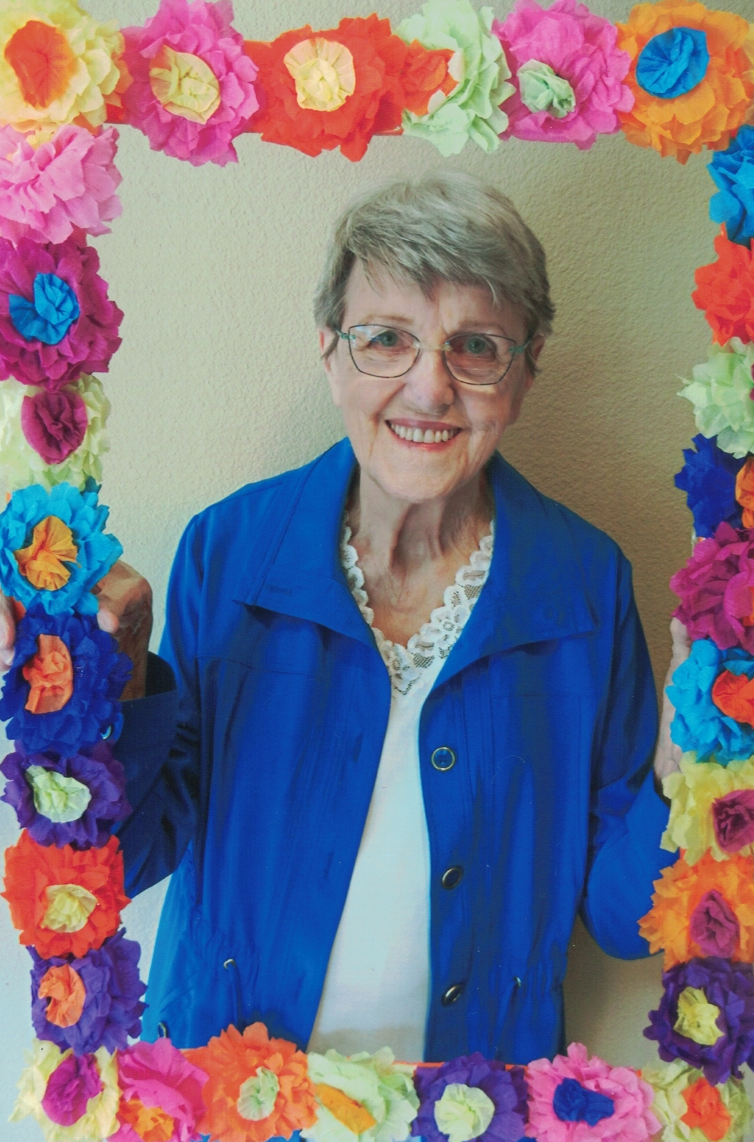 Arline Coston was born on December 2, 1933 in Providence Rhode Island, the youngest of six children. As a young girl she fulfilled her dreams of becoming a ballerina, despite the hardships her family faced. This would be the first of many accomplishments to come.  Arline met her first husband, Mack Coston in Dallas and married in 1951. Together they had 3 children; Barry, Todd, and Amy. In 1963 the family moved to San Antonio where she was a stay at home Mom until 1966 when she returned to the workforce.  A few years later her marriage to Mack ended in a friendly divorce. In 1974 she met her second husband, David Clarkson. Arline’s drive and motivation led her to become a successful business owner in 1981. She was loved and admired by her employees and regarded as a second mom to some. Dave and Arline were together until his passing in 2013. Arline had many talents including painting, sewing, quilting, and knitting which brought her a lot of joy. She was always the first to create something handmade for any special occasion. Arline volunteered at a breast cancer support group for many years after beating cancer herself twice. She moved to an Independent Living Apartment in 2014 where she designed and implemented Memory Boards to their Memory Care division. Always looking for ways to help and support others was a common theme throughout her life.  Arline continued creating up until her unexpected passing on June 11, 2022.

Arline is survived by; her oldest son Barry and his daughter Amber and step-daughter Brook Loving-Bagwell, her youngest daughter Amy and her husband Ken Pruett, along with their three children, Katie, Charlotte, and Spencer.  She has 10 great grandchildren.  She is preceded in death by Barry’s wife, Vikki Loving and her son Todd who has 2 son’s Mack and Todd.

In the last two years her greatest joy was her latest great grandson – Koda, son of Katie Coston, who she adored and cherished. She never passed up an opportunity to brag about her beloved family to her friends.Arline was a fighter, strong and independent, strong in her beliefs and never afraid to stand her ground, it is her family’s belief that if she wasn’t ready to go to Heaven, she would still be here. Her love and compassion will be missed.

A private ceremony will be held for her family at Fort Sam Cemetery where she will be laid to rest next to her husband David Clarkson.