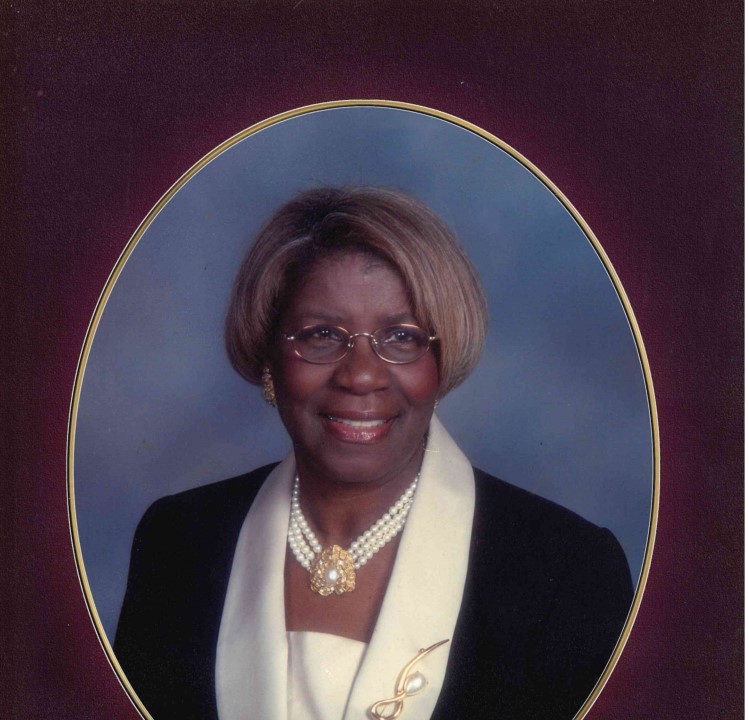 Bernice Gwendolyn Allen was born on January 28, 1946 to parents Melba Eden and Robert Eagan in Tela, Honduras. She was the first child of both. She was happily raised in Honduras until her late teens when she packed up and moved to the United States for more opportunities.

She moved around to a couple cities before finally settling in San Antonio, Texas where she caught the eye of a young man named William Thompson. They wed in 1966 and shortly after gave birth to Deborah Ann with the following of William Thompson Jr a few years later. While raising her family and being a devout member at Jacobs Chapel United Methodist Church, her husband sadly lost his battle with cancer in 1984. Bernice worked numerous jobs while also sewing on the side to keep her family afloat. A year passed when this beautiful woman caught the attention of a retired Air Force Master Sargant by the name of EW Allen. They married in 1985 and the next year had their only child together, Traci. With her newly blended family, Bernice helped raise her step kids, biological kids, and a host of many other “babies”. Around 1987, Bernice was one of the founding members to start a new church by the name of Ernest T. Dixon UMC. Following in her own mother’s footsteps, Bernice was the church cook and a humble servant. A devout Christian that spread that light to others thru food and volunteering.

Bernice is not just known for her joyous presence but also her cooking, dancing, and those wonderfully made garments. She would sew for anyone needing clothes whether they had money…or not. The famous “sewing room” was an official landmark in town. People would literally come to have garments sewn and would leave with their stomachs filled with laughter, advice, and food. Sleep was something that Bernice knew nothing about. She would be in her sewing room until the early AM making lavish wedding dresses, suits, gowns, drapes, and so much more. While she was sewing, customers and friends would be right next to her waiting for their orders… or there to simply talk to the “mommy therapist”.

Family was Bernice’s ultimate joy and music may have been her second. Before her debilitating stroke in 2012, you would never see Bernice sitting when the “Electric Slide” came on or a good salsa song. She was always the spotlight at the New Year’s Eve Balls, The Taste of New Orleans festivals, and the multiple cruises she would coordinate for her family & friends.

She will truly be missed by her children Deborah Murphy, William (Billy) Thompson, Jr., and Traci Allen. Her grandkids Erik Murphy, Derik Murphy, Jaxson Thompson, Jayson Thompson, and Austin Hayes. Her brothers Alvin James, Alfredo James, Robert Eagan, Jr., and Michael Eagan, Timothy Anderson, Kevin Anderson, and Darin Anderson. Sisters Regina Brown, Erica Carter(angel), Ida James, Eleanor James, Deidre Bradford, Tina Crayton. Also a host of cousins, nieces, and nephews. She will also be greatly missed by longtime customers, church members and her other “babies”. She was the community mom and she touched so many lives. Her beautiful accent and contagious smile will be greatly missed by many. 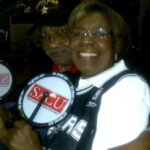 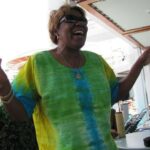 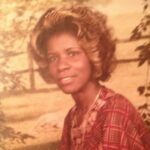 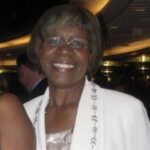 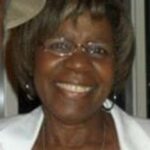