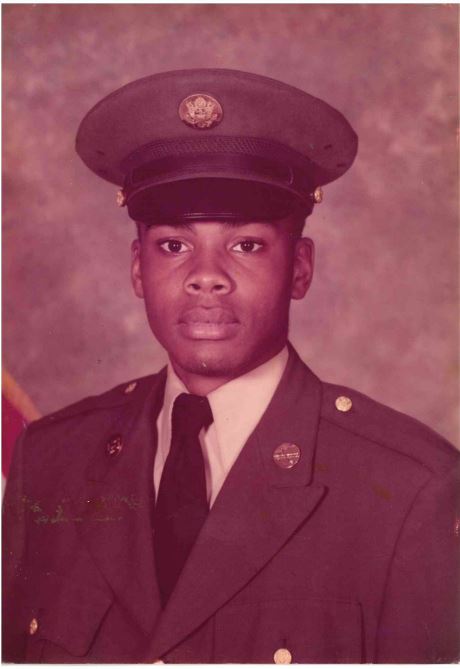 Bill B. Ketchum was born on November 29th, 1959 in Seguin, Texas to the late Frank and Maudester Ryan Ketchum.

His early Christian walk began at Wesley Harper United Methodist Church.  He attended Seguin High School where he was very active in basketball and track.  After enlisting in the Army following high school and returning home he developed a passion for working on road construction. Bill also had a passion for life and having a good time with family and friends.

He was preceded in death by his parents and sister, Annet Ketchum Hall.

If you are attending this service the family requests that masks be worn.