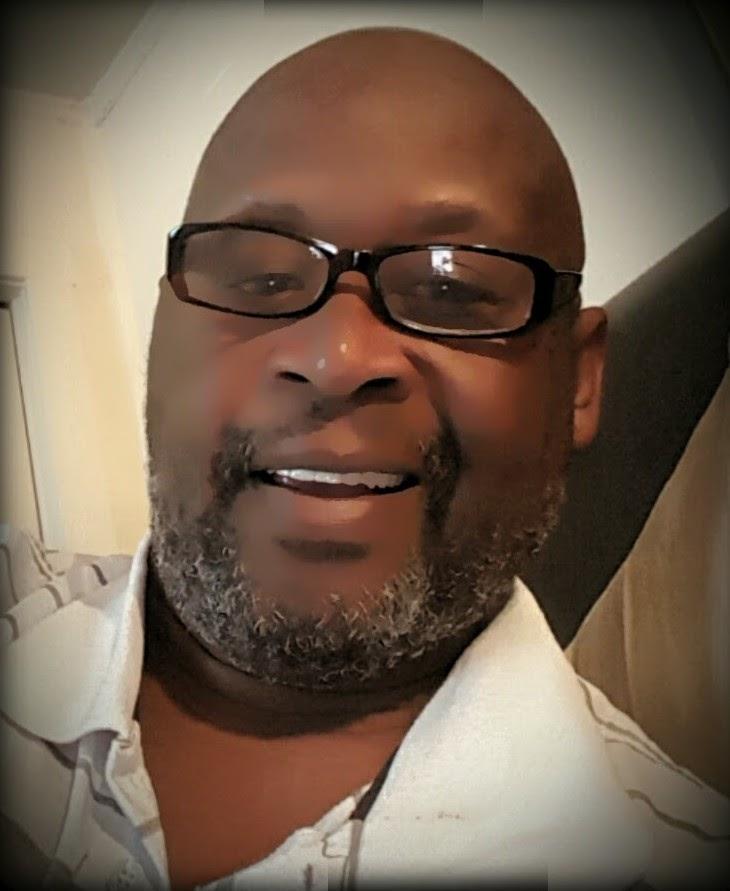 Chester Louis Allen was born on December 9, 1954, in Pineville, Louisiana.  He was the second child of the late David Allen and the late Elsie Allen.   He was nicknamed “Chuck” by his maternal grandmother.

Chuck was baptized at an early age by the late Reverend Herman Anderson at Mount Pleasant Baptist Church in Lena, Louisiana.  He attended the West End Baptist Church in San Antonio with his family as a child.  He later united with the Joshua House of Worship.

Chuck attend schools in Rapides Parish, Louisiana and in San Antonio, Texas. He later enlisted and served in the United States Army.

His soulmate was Joanne Newsome.  They were together for over thirty years until her death in 2018.

Chuck was the center of attention as a child.  He knew how to make people laugh.  You could not tell him a secret because he was going to blab.  He had a  knack of convincing his peers to do silly things that would get them in trouble but give him a good laugh.  As a young adult, Chuck was a cool dude.  He had a walk that many tried to imitate but just could not do it like him.  He knew how to dress to impress.  His hat, shirt, tie, suit and shoes were color coordinated so well one would assume it had to be made to order.  He liked to show off and talk trash.  He loved to drive any vehicle.  Chuck drove extremely fast, he burned rubber every chance he could.  Many of us had to suffer with him driving off when you tried to open the door.  He never lost the love of the road.  Chuck was good with his hands which allowed him to earn a living in many ways.  He was a trained welder.  To many of us, he was our handyman.  He repaired our cars, upgraded our homes and kept our lawns attractive.  He was never too busy to do a favor for anyone.

He suffered a stroke which gave him difficulty with his right side, however, he continued to work around his disability and maintained a positive attitude.  He loved watching westerns and live sports.  His joy were his children, grandchildren and his little chihuahua dog.