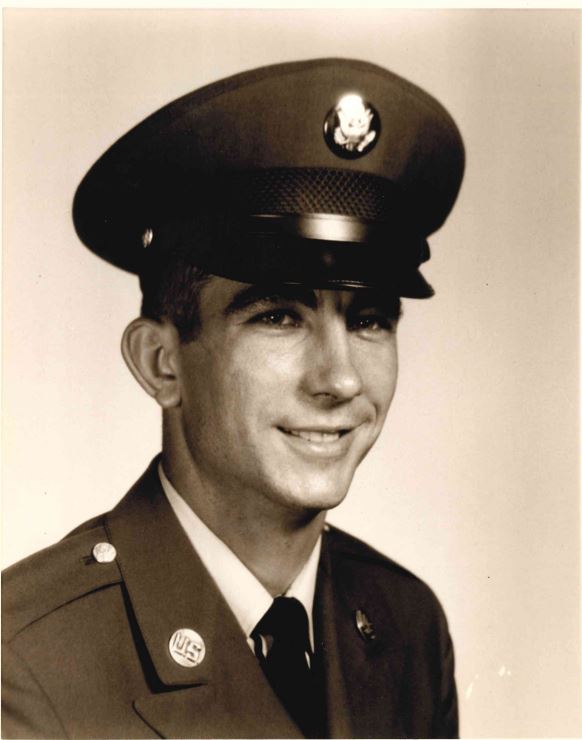 Sonny proudly served I n the US Army during the Vietnam war, where he fought bravely for his country.  During his life, he worked as an electrician and in his spare time worked on vehicles and engines.  He spent many summers at Goose Island State Park and enjoyed the outdoors, which is an interest he passed along to his children.

He was preceded in death by his father, Charles W. Peavler; mother, Ruth Lackey Leyendecker; and brother, Harold Peavler.

If you are attending the graveside service at Fort Sam Houston National Cemetery, masks are required. 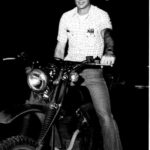