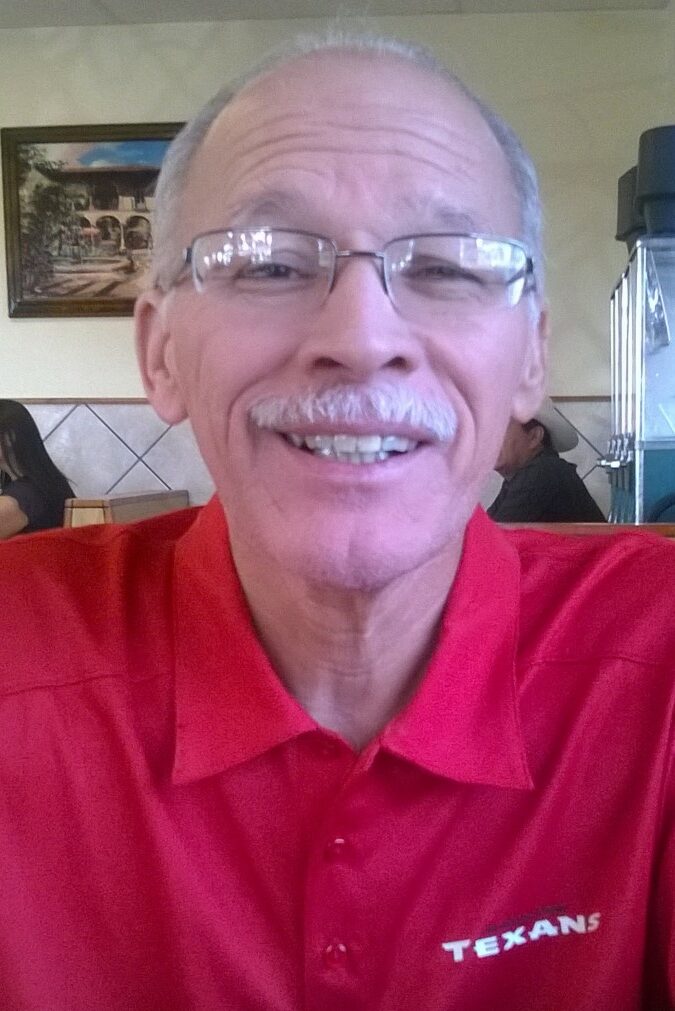 David Castro passed away March 12, 2022. He was born March 23, 1958 in San Antonio, Texas to Nasario Castro Jr. and Leonarda Trejo. David graduated from Robert E. Lee High School. After graduation, he went on to work at Balcones Heights where he retired from in 2007. Always the hard worker, retirement didn’t last and soon began to work with San Antonio Independent School District in 2008. David was a football fanatic and loved watching the Texas Longhorns, the Texans and Dallas Cowboys. He was easy going and enjoyed grilling and spending time with his family. David also enjoyed watching old black and white movies and sharing his love of them with his grandchildren. He was a caring and loving husband, father, grandfather and friend. David will be dearly missed by all. He is preceded in death by his mother, Leonarda Castro and siblings, Ruben Castro and Juanita Contreras.