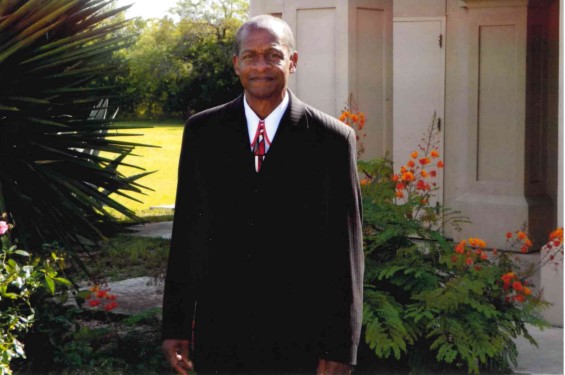 The journey of Don Edwin Riley began on March 15,1947 as he was born to Evelyn Marie and GC “Grover Cleveland” Riley in San Antonio, Texas. Don was the first born of the four “Riley Boys.” He accepted Jesus Christ as his personal Savior at the tender age of eight at Memorial Baptist Church of San Antonio. This started a faithful relationship with the Lord that would guide him through his entire life. Don had a loving, kind, gentle, humble, and tender spirit. He was always very generous, a good listener, a wonderful teacher, and always willing to help those in need.

Don began his primary educational journey in Kindergarten at St. Peter Claver Catholic School. Don then matriculated to Grant Elementary in San Antonio ISD and was placed in the second grade, putting him a year ahead of his age group. He continued on to Dunbar Junior High where he played football and ran track. He even played for the YMCA with Rev. Anderson’s “Oreos” team. Don went on to Thomas Jefferson High School in 1964, one of the top-ranking schools in the district. While at Jefferson, he
played football and was an All-District Linebacker on the Mustang Football Team.

After receiving his high school diploma, Don started his studies at San Antonio College, but the Vietnam War began, and the Army called him to duty. Don served as a Medic during his tour, and by the grace of God, he managed to survive the ordeal as a conscientious objector. When Don returned from Vietnam, he set about building his life right here in San Antonio.

Don married his childhood sweetheart, Beverly Jean Austin on June 27, 1970. Two and half years Don and his” Kitten” welcomed to the world his son Daniel Eugene.

When he found out that they were expecting his first child, Don set about finding a worthy means of providing for his family. Don began working at San Antonio Transit System. He started as a Bus Operator. After two years as an operator, Don was promoted to the role of Station Foreman. In a 42 year career,
this quiet man became a VIA Legend. Some career highlights:

• One of the first Five African Americans to serve in a management role.
• A member of the “Original Seven;”Bus Operators who went to jail during a wage dispute between the City and bus operators. Their sacrifice laid the foundation for the Amalgamated Transit Union.
• Upon his retirement, he is one of the longest tenured employees for VIA Transit.

As he was building his career at VIA, Don was also serving faithfully at his childhood church, Memorial Missionary Baptist in several roles. He was ordained as a Deacon at the church in 1972 and served in a plethora of roles: Finance Secretary, Vacation Bible School Teacher and Superintendent, as well as Sunday School Superintendent and Teacher.

In 2011, he lost his first love of 41 years, his “Kitten,” passed away in December of that year. He was faithful to the end, and the Lord allowed Don to embrace love with Velma Ruth Holland. On June 19, 2016, they united in Holy Matrimony She provided faithful love and care to Don until his sunset on August 8,2022.

If you are attending the services for Mr. Riley, the family is respectfully requesting that mask are worn. 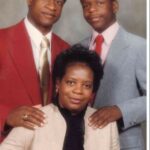 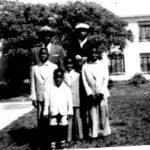 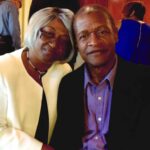