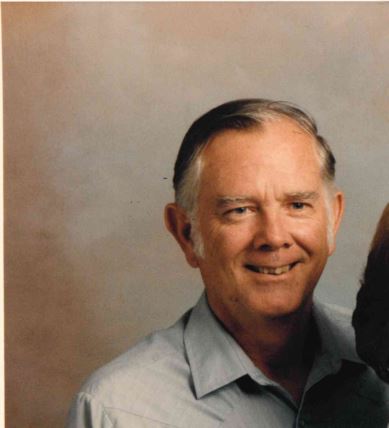 Foster Richard Brooks, affectionately known as “Dick,” entered into eternal rest on February 26, 2022 at the age of 83. He was born in Louisville, Kentucky to parents: Foster Murrell Brooks and Loretta Mayer on December 6, 1938.

Dick met and married the love of his life, Sharon Ann Brooks, where the two shared a blissful union of 55 years. She departed him in 2011

Dick joined the United States Air Force, where he served 20 years, retiring as Msgt. He also taught Welding Courses at St. Phillip College. In his spare time, Dick enjoyed spending time with his grandchildren, playing softball, running, swimming, and riding horses. He also donated blood and platelets as often as he could.

He will be forever remembered in our lives and hearts.

Dick was preceded in death by his beloved wife, Sharon Ann Brooks, and his parents.

A Celebration of Life will take place at a later date.