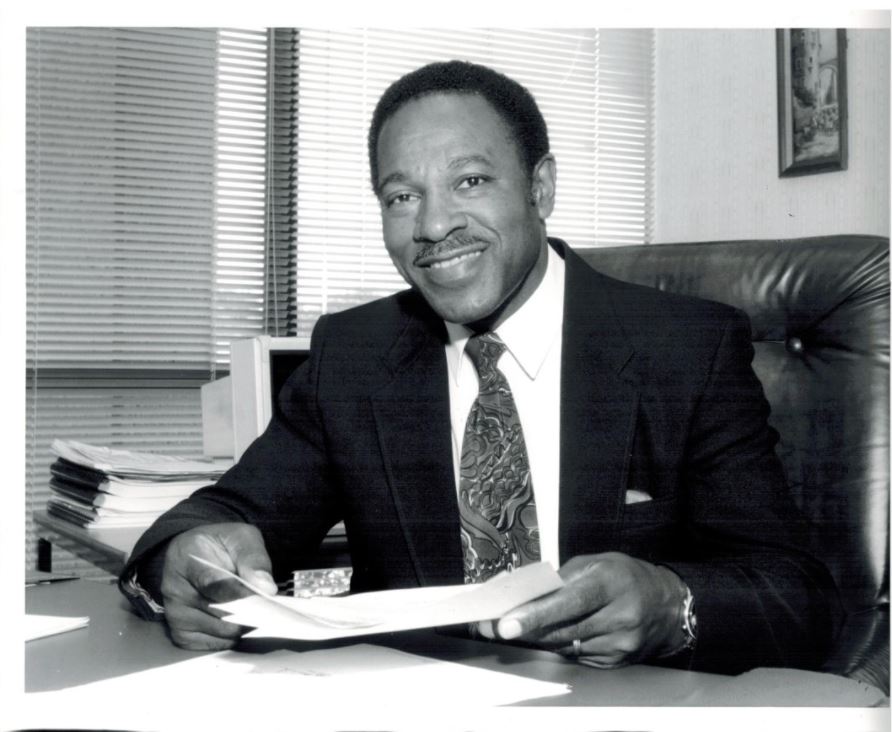 Francis was a highly respected ordained minister, and former associate pastor at Loveland Church, Fontana, CA. Additionally, he served as a deacon. He is best known for his powerful speaking and singing abilities, as well as being a gifted pianist and organist. As a proud member of the Armed Forces, Master Sergeant Johnson retired from the United States Air Force as a Special Services Superintendent. He is a veteran of the Vietnam War. After a successful military career, Francis began a second career, first he became the Registrar of Voters for Riverside County then elected to the position of Riverside County Clerk and then accepted the Manager of Administration position for the Department of Commerce, Census Bureau and finally he became a Private Contractor for the Election Data Corporation before he retired and moved to Texas.

Memorial donations can be made in Francis’s name to Oakwood Baptist Church, 2154 Loop 337, New Braunfels, TX 78130 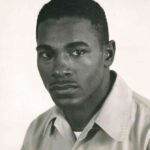 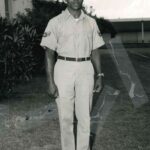