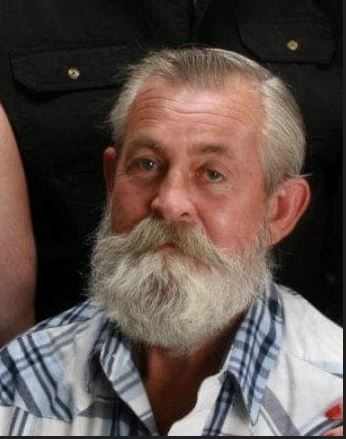 Gerry Hansen, affectionately known as “Bitty,” entered into eternal rest on October 3, 2022, where he joined his wife, Cherylanne, who died 5 days prior on September 28, 2022. He was born in San Antonio, TX to the late Rosalie Bennett Hansen and Bernard Hansen. Growing up he attended Little Flower Catholic School with his dear friend Gerald, they were often involved in mischiefs activities like, “Lighting firecrackers in the boy’s bathroom”. Gerard served his country in the United States Air Force. He enjoyed the outdoors, gambling and drinking his Lone Star, Jack Daniels while watching his Green Bay Packers. Although, his favorite thing to do was spend time with his grandson Aidan daily. During the Christmas season his wife enjoyed decorating, watching movies and listening to Christmas music but Gerry was known as the “Grinch”.