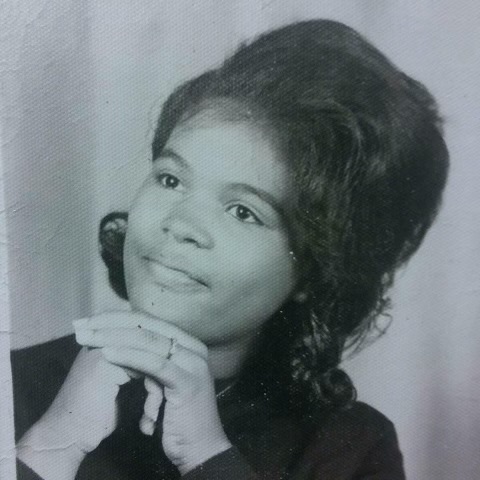 Our beloved mother, grandmother, sister, and friend, Gwendolyn J. Horn, affectionately known as “Mama Gwen” and “Aunt Gwen,” entered into eternal rest on May 7, 2022 at the age of 74. She was born to the late parents: Theodore Jackson Sr. and Fannie Mae Fields on March 18, 1948. After high school, she began working in the health care industry as a home health aide until she could no longer work.

Gwendolyn had the biggest heart and loved her family, grandchildren, great-grandchildren and close friends dearly. That same love was always returned to her. She would always welcome anyone with open arms. Her calling to help others was extended into the kitchen where she loved preparing meals and also relaxing watching television. She also enjoyed talking to everyone and anyone who would seek her advice. “Mama Gwen” will be deeply missed by all who knew her.

She is preceded in death by her parents; brother, Charles Jackson, and her granddaughter, Joycelyn Barrera.