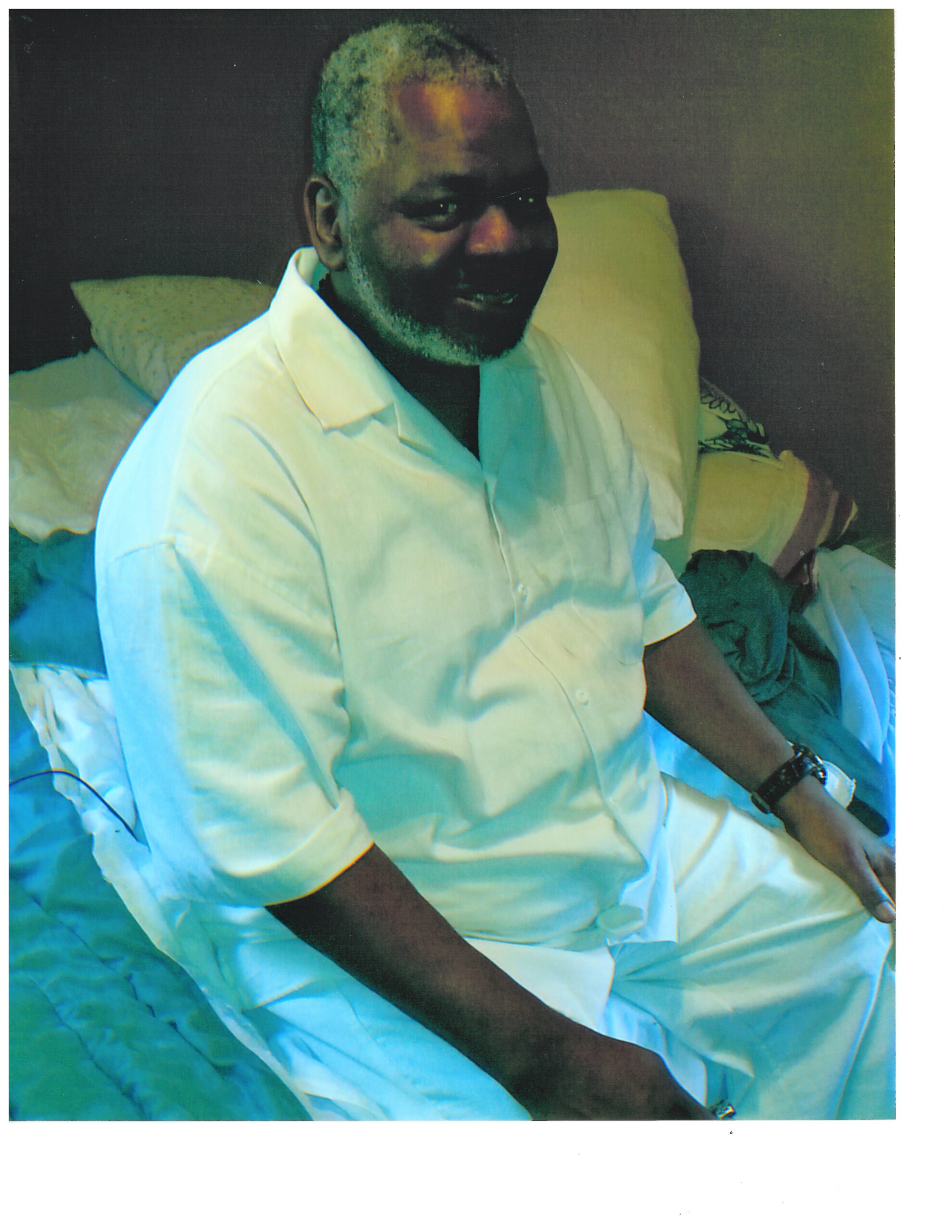 Jerry accepted Christ at an early age where he attended Bethel A.M.E. Church under the direction of Rev. A.R. Nelson. Jerry attended public schools, and graduated from Highlands High School. After high school, he enlisted into the United States Army. After his tour, he was honorably discharged. He attended St. Phillip’s College where he studied upholstery and culinary arts. Jerry loved to cook and entertain.

Jerry’s personality will always resonate with us. His laughter was boisterous, and with his wit, he was never at a loss for words, especially when playing dominos; he referred to himself as a dominologist. Jerry lived his life to the fullest, and he could always make anyone laugh.

Jerry was raised in a family of Love-Love of God and family. He loved his cousins like brothers and sisters. His mother, stepfather, and nephew: Anthony Smothers, preceded him in death.

A special thank you to his caretaker, friend, and his joy in the morning for a faithful 10 years, his nephew Henry Chase Jr., affectionately known as “Buddah Duddah.” He sincerely loved you and he asked for you each morning as you were always his first thought. Thanks for all the love.