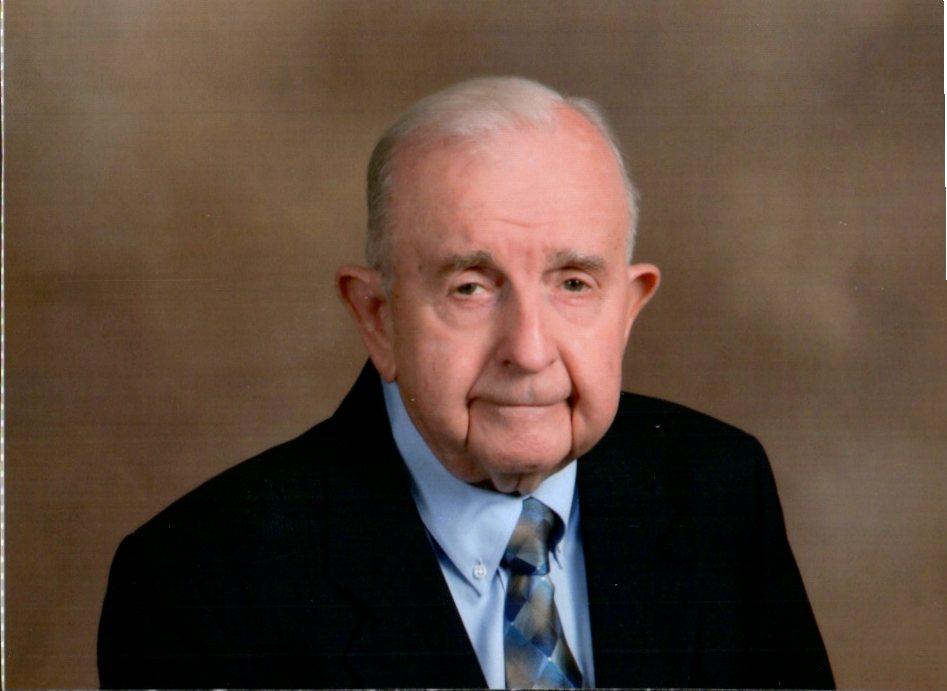 Ernest “Jerry” Gerald Mason passed away on Sunday, the 6th of November 2022, at the age of 88. Jerry was born in Ennis, Texas to Ernest Mason and Mary Ann Satterfield.

Jerry was a gifted educator of 37 years who taught students at many Northside schools including, John Jay High School and Clark High School. He was a member of Oxford United Methodist Church in San Antonio, Tx where he served on several committees and taught Sunday School for several years. His common sense and affable demeanor were well known in the education community. Jerry’s even temperament was a courtesy of his strong work ethic. He was fiercely loyal to his family, friends, and students. He was also extremely proud of the talented individuals who he interacted with throughout the years and enjoyed mentoring countless students and church family members. “Coach Mason” was loved by his students and will truly be missed.

Jerry had a life-long passion for all types of music, especially country western music. As a super fan, Jerry owned an extensive collection of Bob Wills American Western music. During his time off, Jerry enjoyed traveling with his family, especially when it involved adventures and historical landmarks. He especially loved Texas History and the Texas Rangers.

Jerry was preceded in death by his loving wife, Margaret Mason. He is survived by his sons, James Mason and wife, Angee, and Carrley Mason and wife, Sandra. His grandchildren: Sabrina Crane and Kimberly Shelburn. His brother, Donnie Bailey and wife Inge. He is also survived by his lifelong friend Walter Chesshir, and wife Edith. As well as many extended family, friends, and former students.

In lieu of flowers, donations may be made to Oxford United Methodist Church, San Antonio, TX.