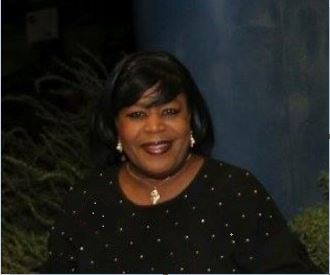 Lauri Lashelle Batey (Segura) was born on October16, 1972 at Wilford Hall Medical Center @ Lackland, A. F. B.., to the late Larry and Jacqueline (nee Arch) Batey. She attended public schools Dorie Miller Elementary, S. H. Gates Elementary, Jeff Davis Middle School and graduated from Sam Houston High School in 1990. She attended St. Philip’s College and U. T. S. A. where she received her degree in education. She was baptized at an early age and joined the New Hope Baptist Church, under the auspices of the late Reverend S. L. Jackson. She was a faithful member of the youth church, including the usher board and choir.

She was united in marriage to Ruben Segura in 1993 and to this union one child, Shayla Rosemarie Batey-Segura was born. She worked at the Jewish Community Center for 26 years. She met her partner Camilo Briceno Chavez at the JCC. To this union one child Sasha Elizabeth Chavez was born on March 19, 2006 and was stillborn.