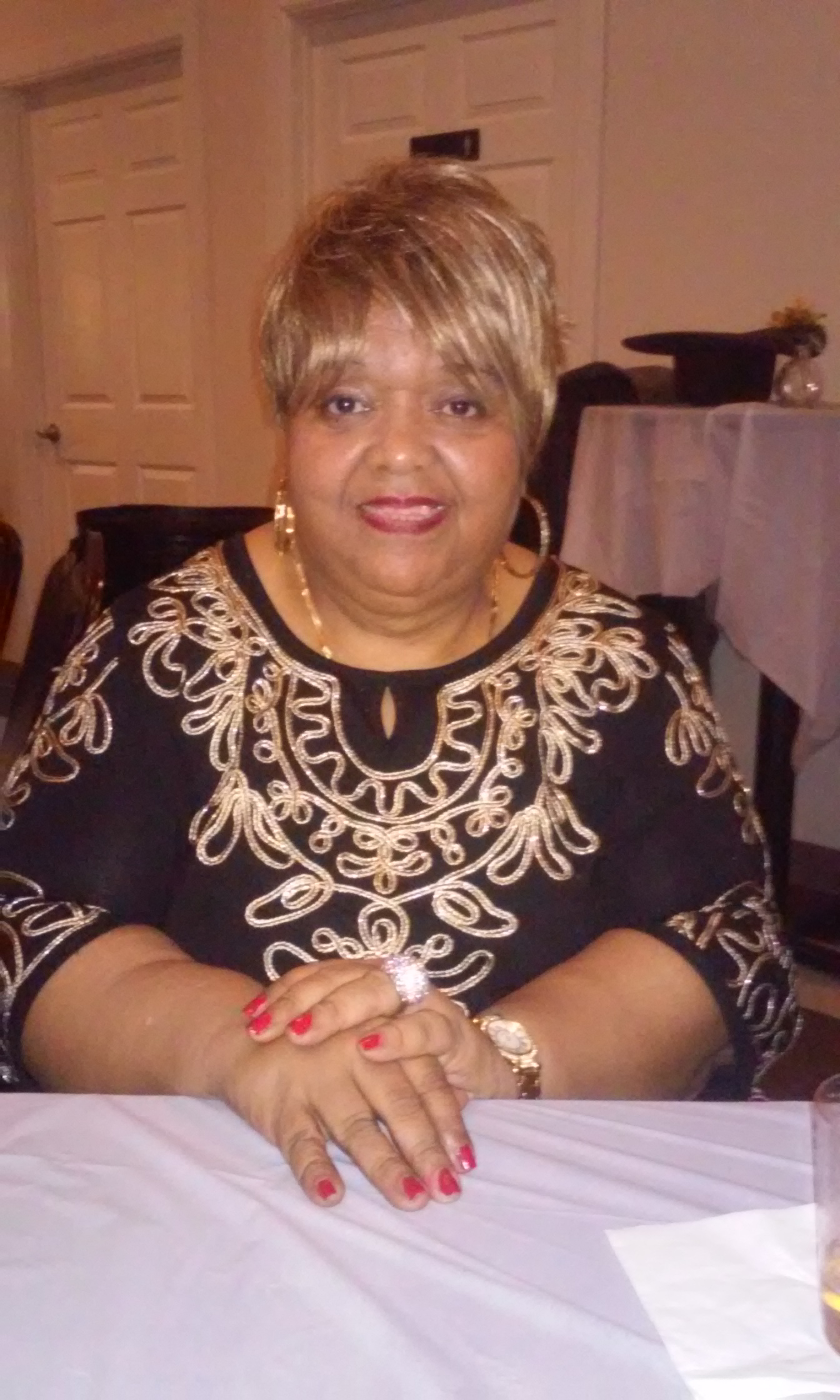 Linda loved her family, friends and cooking. Regardless of the events, Linda would play her blues as she prepared our favorite food specialties: enchiladas, stuffed peppers, deviled eggs, potato salad and her unique dirty rice. 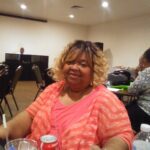 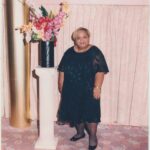 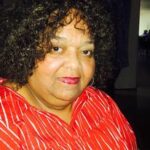