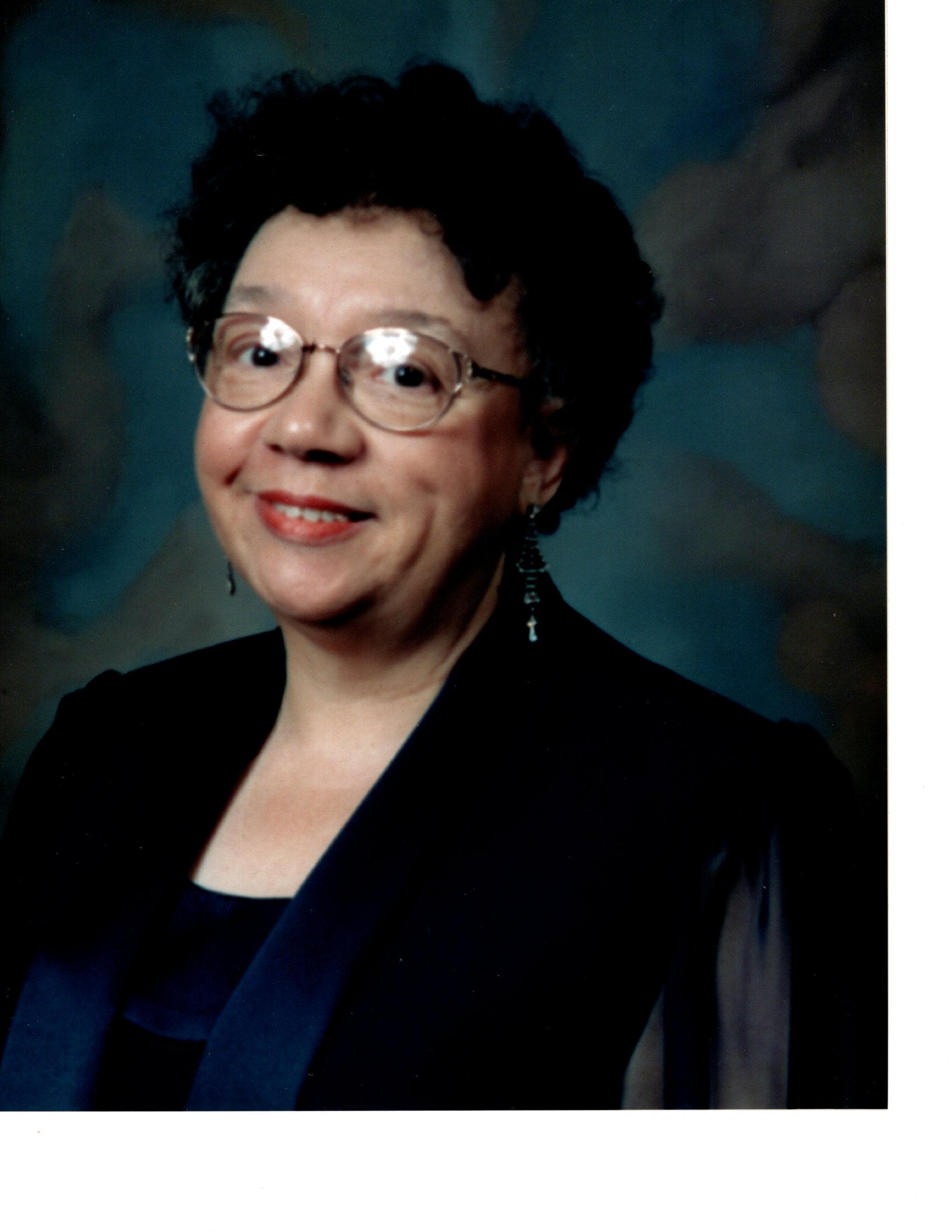 Lucie Jones Sellers, daughter of the late Emerson E. and Lucie Lee Elliott Jones was born in Norfolk, Virginia on April 17, 1936. She peacefully departed this life on Monday, April 25, 2022, in San Antonio, TX.

She was educated in the public schools of Norfolk; graduated from Booker T Washington High School in Norfolk, VA and was inducted into the “National Honor Society”. Her education was continued at the Norfolk Division of Virginia State College for two years and she then went on to receive her B.S. Degree in Library Science at Virginia State College, Petersburg, Virginia. She was also inducted into the Alpha Kappa Mu National Honor Society during this period. She earned a M.S. Degree in Library Science from Drexel University, Philadelphia, PA: 1978. Lucie’s career included working as a school librarian, guidance counselor and English teacher in Virginia and Philadelphia. She ended her career through retirement in 1991, leaving her position as librarian at Kensington High School.

Lucie accepted Christ as her personal Savior at an early age and became a member of the First Trinity A.M.E. Church of Norfolk, VA. She became an active member of the Sunday School and of the youth organizations of the church. She later joined membership at New Bethel A.M.E. Church, Philadelphia, PA, where she served as Stewardess, member, and officer of the Sr. Choir, Director of the Board of Christian Education, and member of the President’s Council. She always had God at the center of her life, and she was generous, patient, and strong.

Lucie grew up in a musical family and took piano lessons beginning at an early age. She had a love for several music genres and spent quiet afternoons listening to jazz. She held many other interests including reading, spending time with family, cooking and entertaining in her home. Lucie also enjoyed crocheting, board games and shopping.

Many people came to love her smile, quiet demeanor and her wit and humor. She was known to slip in a quick comment in her conversation with you…. if the hearer did not pay attention, they’d miss the gem that she’d surprisingly share.

Lucie moved from Virginia to Philadelphia in 1965. There she met a dashing young man, Milroy F. Sellers shortly after her relocation and they were joined in marriage, forming their band of three with daughter Karen A. Sellers. One of the many things this family enjoyed doing together was traveling which Lucie continued after Milroy’s transition.

When her dear Karen departed this life, Lucie moved to San Antonio, Texas, where she lived the last few years of her life and spent time with her niece and family.

On the afternoon of April 25, 2022, Lucie embarked on her last trip – to rest at the feet of Jesus. She leaves many to cherish her memory: niece, Donna Reynolds Stribling (Dr. Morris, I); great-nephews Morris, II and Paul and great-niece Candace Nicole; several first cousins: Cynthia Sturdivant (Portsmouth, VA), Sayeed Mu’min (Chicago, IL), Lois Brown (Norfolk, VA); a host of other cousins; best friend from Jr. High – Fannie Walls(William)(Hampton, VA); her family in love(Sellers/Chambers); alumni from Booker T Washington H.S. and Big State and Little State; church members and many friends and acquaintances.