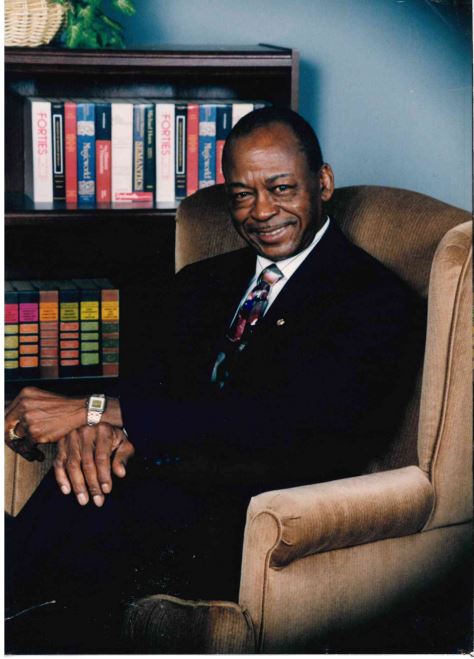 In 1973 Maurice Montgomery Calhoun completed the requirements for a Master of Science Degree in Mathematical Statistics from St. Mary’s University, San Antonio, Texas.  He was employed at Kelly Air Force Base, Texas as the Chief of Quality Assurance Branch and was subsequently promoted to GS13.  In 1998, after 30 years of service Maurice retired as a GM13.

Maurice was preceded in death by his mother, father, brothers, Alfred McKinley Calhoun, Jr., Theodore Roosevelt Calhoun; sister, Ola Mae Glover and brother-in-law, John F. Richard, Sr.  He is survived by his three children, seven grandchildren and eleven great grandchildren, his brother Jessie Lee Whitley and his sister Edna Mae Richard along with a host of relatives and friends.