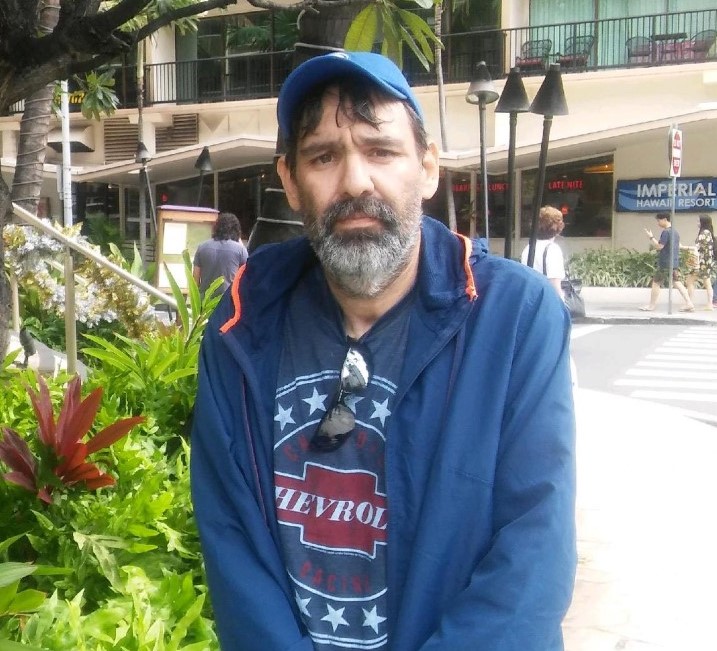 Michael worked with the City of San Antonio as a mechanic.  His passion was for food and Volkswagens.  Michael was at his happiest spending his time and creating new memories with his family and friends.

Services will be live streamed, please go to obituaries, select Michael Escamilla and follow the prompts.