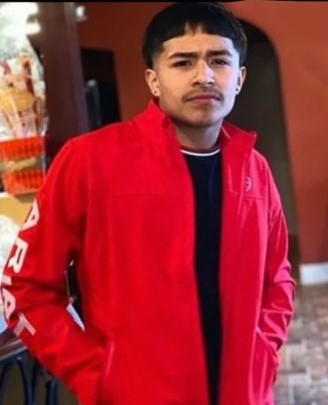 Oscar Lawrence Arocha was born January 17, 2002 to Maria Rodriguez.  He was the second child of three siblings.

Oscar grew up in San Antonio and attended school in the South San Antonio Independent School District.  He played Pop Warner Football and played football at Terrell Wells Middle School and South San High School where he was a star player.  Oscar had a personality that made everyone want to be around him, they loved him and he loved them back.  He loved animals especially dogs and being outdoors where he could fish and hunt.  He found out he could dance while in middle school and he loved dancing.  Oscar’s faith in God led him to take care of family and friends, to watch out for them and to steer them away from trouble.  He was a quiet, compassionate and loving person. 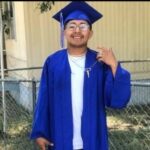 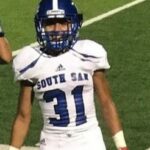