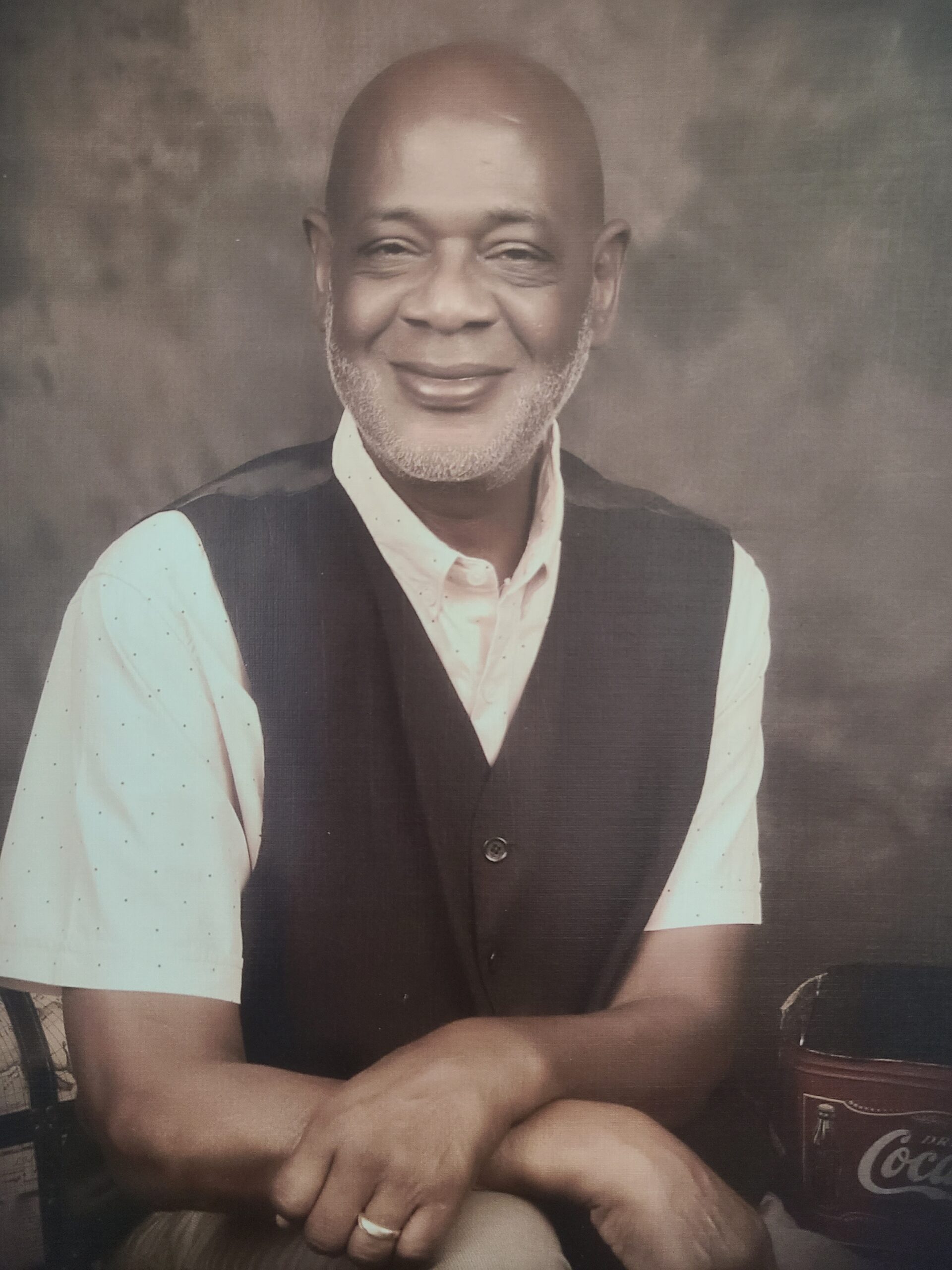 Perry Bruce Bevels was born on July 17, 1958, on Travis Air Force Base in Vallejo, California to his loving parents William A. Bevels and Arlene D. Gayden. He was the 4th child born into this military family. The family relocated the year he was born to Decatur, Alabama. However, a few short years later in 1963 the family moved to Ft. Devens Army Base in Massachusetts, where Perry would initially begin his formal school years.  Two short years later at the age of seven the family relocated to their final military destination Ft. Belvoir Virginia Army Base.

Perry continued his education in Virginia along with his brothers and sisters. During these years he played football, was an avid wrestler, and became a boy scout. His entire life he had a distinct passion for cars and trucks. He loved taking cars apart and rebuilding cars in his younger years until he joined the Marines. However, Perry realized very early that he would live his life the way he wanted based on his passion and purpose.

In 1977, at the age of 18 Perry relocated to San Antonio, Texas to live with his Uncle Edgar and Kattie Dearring and their five children and grandchildren. While in Texas, he began working as a cook at a hotel which sparked his other passion. He enjoyed cooking and believing he was a master chef. Perry also worked at a toy store where he would find all the toy trains, cars, and trucks he could bring home to his younger cousins.

Eventually, Perry would travel back and forth between Texas and Virginia. Perry married and had four biological children (Rachel, Joshua, Alana (deceased), and Chelsea) and two stepchildren that he also loved immensely (Angel and Deanna). During this time, he would follow his initial passion of transporting and selling vehicles from state to state. There would never be a time that you wouldn’t find several cars and trucks parked outside of his residence.

In 2010 Perry found the love of his life, Inna Bevels in San Antonio, Texas. However, as a dual resident he married and convinced his new wife to move with him to Maryland. Perry was very convincing as he also taught his new bride the tow truck business. She would now join in on his passion of towing cars back and forth to Texas. He was incredibly proud of supporting his wife through nursing school. The loving duo eventually settled their life of love and comfort in San Antonio, Texas. Inna so lovingly and with great expertise provided the absolute best care possible to her husband until his very last breathe. God eventually decided it was time for Perry to take his rest. God’s beautiful garden needed a beautiful rose, so he called Perry and he answered the call.

Perry was proceeded in death by his father William Bevels and daughter Alana Bevels. He leaves to cherish his memory his children, Rachel, Joshua, Chelsea, Angel, and Deanna; He was blessed to have 19 grandchildren and two great-grandchildren; His mother Arlene Williams (Guy); three sisters Pamela Turner, Dionis Gaines, and Angela Bevels; two brothers William (Billy) and Phillip (Ann); and many nieces, nephews, and cousins. Perry will be missed by a host of other relatives and friends. 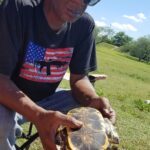 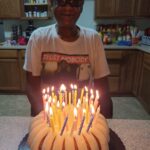 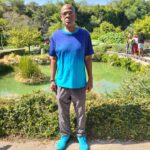 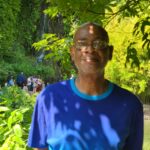 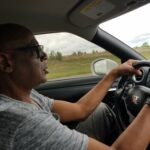