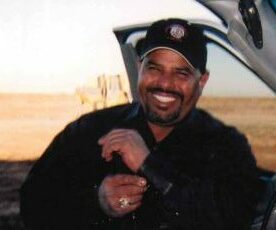 Ricardo “Yogi” Guajardo was born in San Antonio, Texas on January 24, 1955 to parents Benito Guajardo and Beatrice Rodriguez. He passed away September 9, 2022 at the age of 67.

Yogi is preceded in death by his mother Beatrice Rodriguez, father Benito Guajardo, as well as brothers Salvador, Benito, Mario and Luis.

Yogi leaves behind a life and legacy that will not soon be forgotten. He will be dearly missed by all that had the pleasure of knowing him.