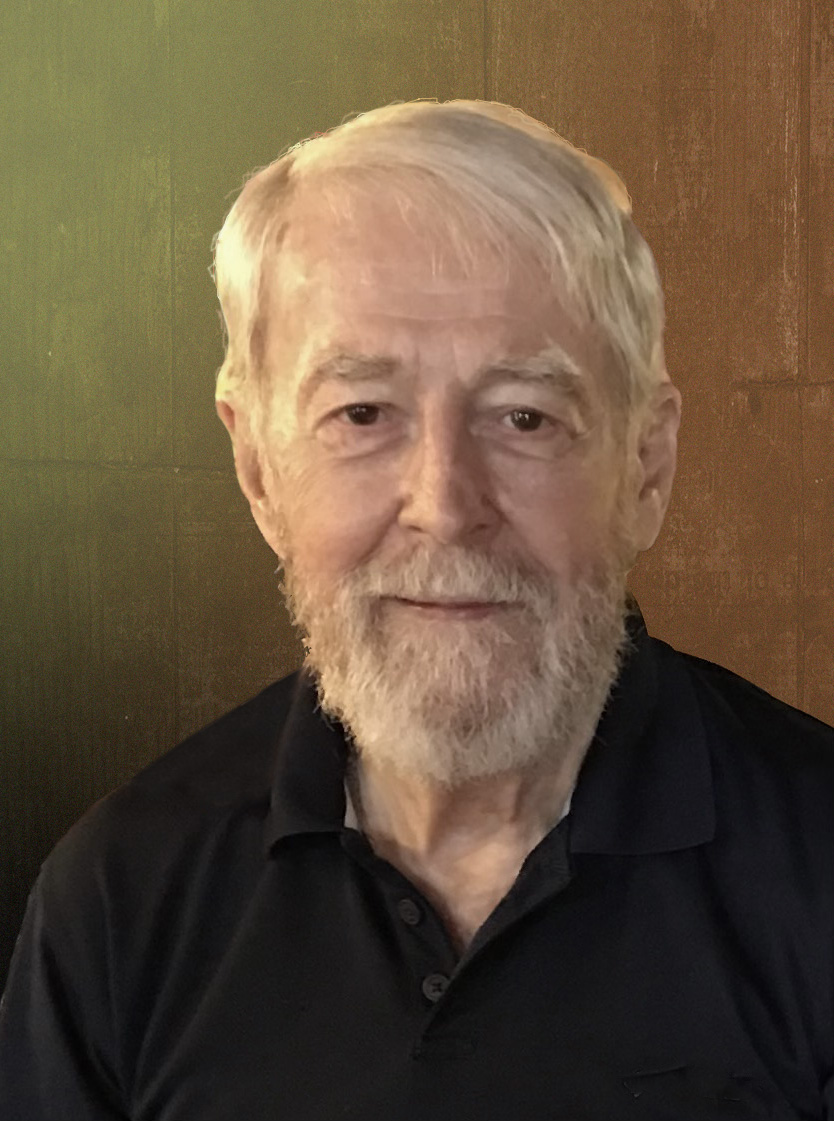 After graduating from high school, Richard attended barber college in Cedar Rapids, where he met his future wife, Gloria Wiegner. With the outbreak of the Korean War, Richard enlisted in the Air Force. He and Gloria were married in July of 1952, and they raised three children during a 20-year military career that took the family around the country as well as overseas. Richard also served a one-year tour in Vietnam. While in the military he earned a degree in history, graduating from Texas Lutheran College.

After retiring from the Air Force, the couple settled in Converse, Texas, where Richard embarked on a very different career as a professional artist. For the next 35 years he sold his landscape and still life oil paintings to his many collectors through galleries around the country. When Richard developed Parkinson’s and painting was no longer possible, he taught himself Photoshop and created digital artwork on the computer.