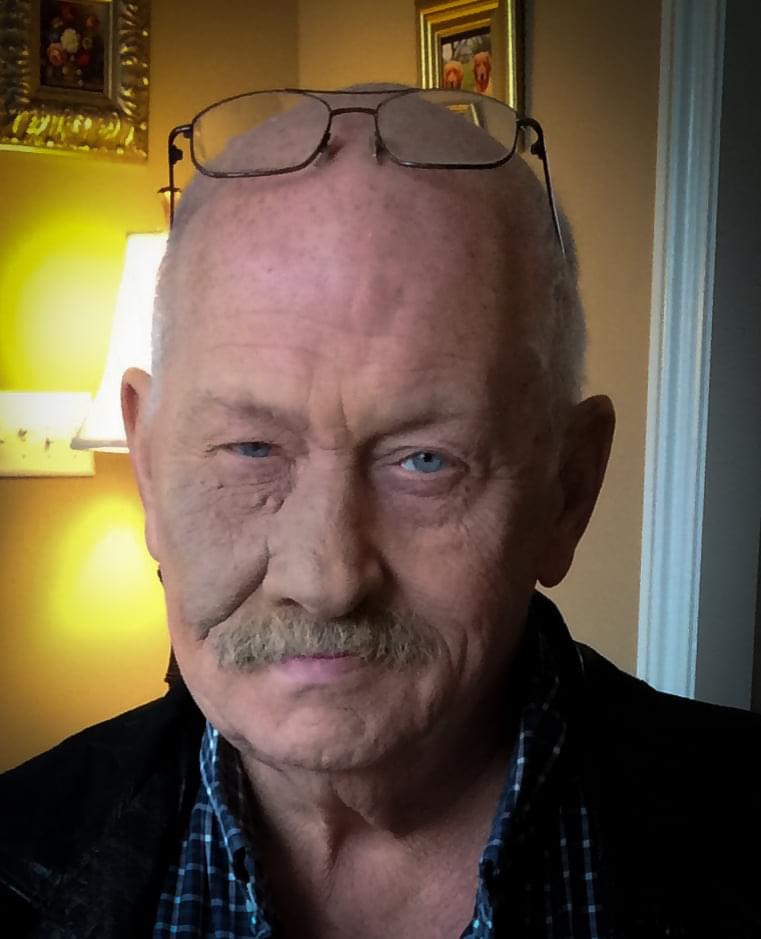 Richard Wayne Stephens Jr. was reunited with the Lord April 16, 2022, at the age of 73 in San Antonio, Texas. He passed away of a brain injury suffered in December 2021. Rick, as he was widely-known, was preceded in death by his mother, Mary Evelyn Hunt of Birmingham, Ala. and Richard Stephens of Oklahoma City.

He was born February 8, 1949 in Houston, Texas. Rick’s greatest joy was his family. He deeply loved his children and his grandchildren but he had a special place in his heart for his great-grandson, Jacob, who he helped raise and care for during Jacob’s early years. Rick was a friend to all animals especially his 7 spoiled cats.

Survivors also include daughters Troi Aguirre, Tracie Stephens, Sarah Anderson: son Ricky Stephens; sister Vickey Williams: brother Ken Hunt: 9 grandchildren and 6 great-grandchildren.
A service to remember Rick by will take place at MeadowLawn Funeral Home 5611 E. Houston St., Saturday at 10:00 a.m.. Burial of his ashes will be at a later date in Birmingham, Alabama.
You will be sincerely missed. With All the Love We Possess.