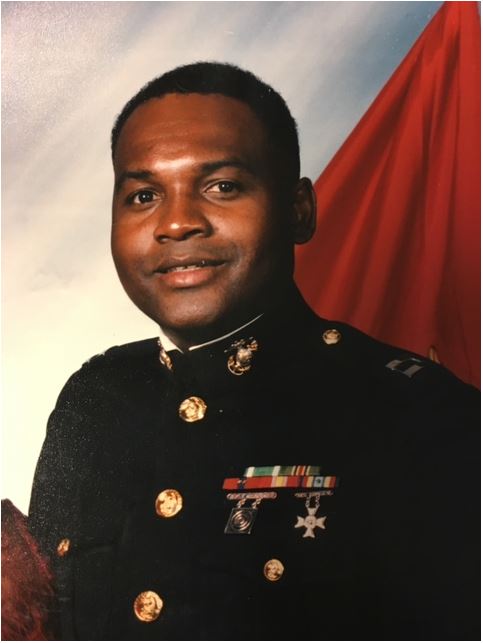 Rickey was a hardworking man who consistently provided for his family and always put his family first. He married the love of his life, Benilda Ashby, on May 29, 1982. They shared a union of almost 40 years come May of 2022. Their marriage was a reflection of their true love.

Rickey proudly joined the United States Marine Corps, retiring after 20 + years of service as Captain. After his military retirement, he continued working as a teacher in education, where he taught science at Kitty Hawk Middle School, retiring after serving 21 years.

Rickey was a faithful member of West End Church of God in Christ where he was an Ordained Deacon, Sunday School Superintendent, Sunday School teacher, trustee board member. He will be missed dearly and forever cherished for his giving heart, kind spirit, and genuine love.

He is preceded in death by his father: A.C. Brown, and his brother: Gregory Brown.