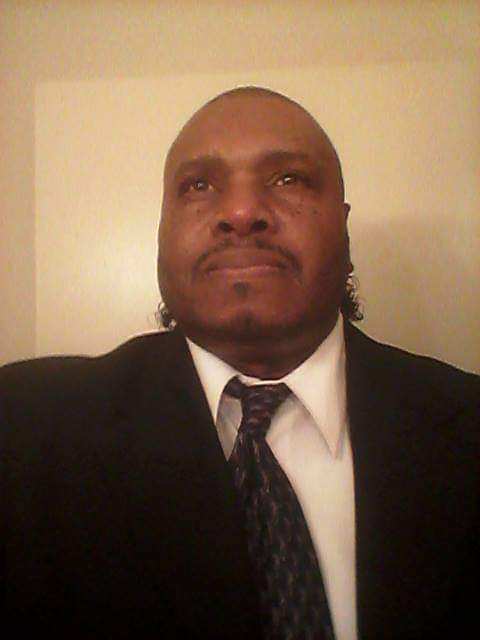 Ronald Gerald Whitaker was known by many names, however, his family and close friends called him “RJ”, although it’s still a mystery where the “J” comes from.  His loving wife, Janice K. Whitaker, often addressed him as Ron but my favorite is Dad!

RJ was born May 16, 1957 to the late James Willie Whitaker, Sr. and Lula Mae Brooks Whitaker in Beaumont, Texas.  RJ grew up in St. Augustine, Texas  where he attended St. Augustine High School.  Ronald spent a large part of his life in Houston, Texas and some time was spent in Oklahoma before moving to San Antonio to enjoy a life with his beautiful wife, Janice.  He is the fourth child of five siblings; only sister and eldest, also his prayer partner, Murlean Malone; eldest brother, Larry Wayne Smith known as “Shaft”; next brother, James Willie Whitaker, Jr. known as Jay-Jay and youngest brother, Darrell Leo Price.

Ronald has an magnetic and infectious personality and is loved by many.  He was protective of those he cared for and very charismatic.  He prided himself in being a hard working provider and held many jobs throughout his life.  He developed a knack for entrepreneurship as a car salesman.  Ronald overcame what was meant to destroy him and redeemed himself by giving his life over to Christ.  He developed a passion for cooking and specialized in desserts and peach cobbler being his favorite.  Ronald was fun loving and held many titles; husband, brother, uncle, father, grandfather and great grandfather and friend. 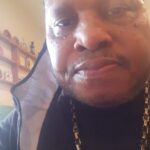 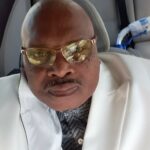 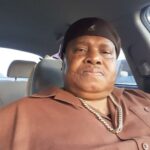 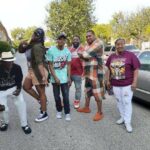 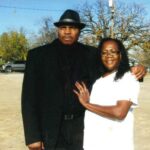 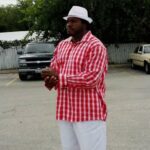