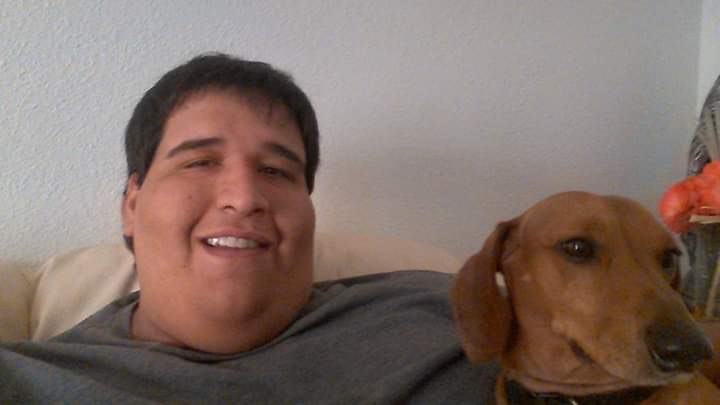 Vincent Edward Bell was born August 5, 1988 to Antonia and Delbert Bell in San Antonio, Texas.  He was their first child, whom they adored.

Vincent went to school in the Southwest Independent School District, graduating from Southwest High School in 2006 where he performed in the award winning Marching Band, playing the baritone throughout high school.  Following high school, he worked the Manheim Auto Auction for about six years.  He moved on in his career as an armed security guard, later he found his passion as long-haul truck driver.  Vincent loved his family dearly and shared many activities with them.  He started working on computers as a small child and became everyone’s go to guy if they had computer issues.  He was a Spider Man junkie, he had a collection of Spider Man memorabilia.  Most of all Vincent was compassionate, not only with his family but all he came into contact with.  He would give you his shirt if you needed it.

Vincent battled his illness long and hard.  Finally, the Lord called him from this earthly home to reside with Him in heaven.  He was preceded in death by his grandfather, Agustin Betancourt; grandmother, Ruth Stukenberg; grandfather, Frank Bell and uncle, Robert Bell.

If you are attending the services the family requests that masks be worn. 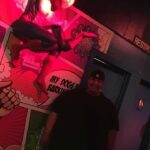 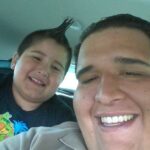 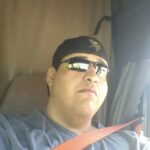