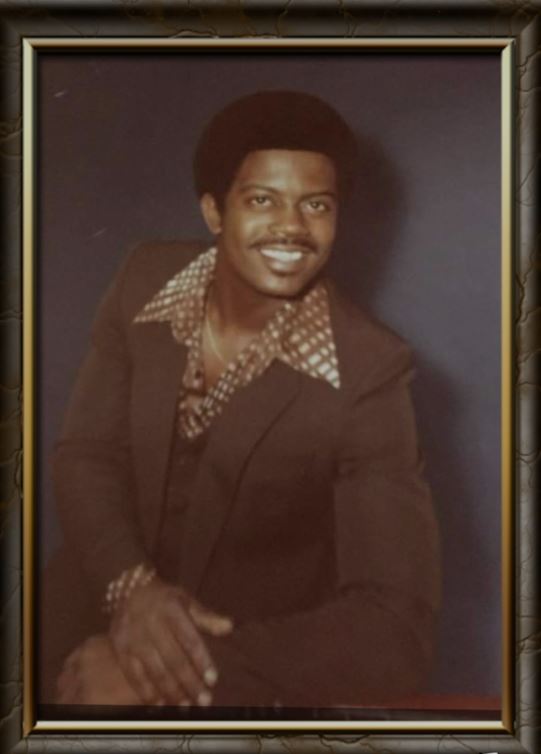 Our beloved husband, father, grandfather, brother, and friend, Willie Ray Hopkins, affectionately known as “William,” entered into eternal rest on April 8, 2022 at the age of 67. He was born in Karnes City, Texas to Walter P. Hopkins Sr. and Lillian Mullins on May 27, 1954.

Willie married the love of his life, Helen Hubbard, in 1986 and the two have shared a union of 36 years together. Their marriage was a reflection of their true love.

Willie was a hardworking man who consistently helped anyone in need, even if he was upset with you, he would still show up to help. He had a heart that was bigger than his body.

Willie proudly joined the United States Army in 1973, where he served approximately 7 years. After his military career, he continued working with the government as a City Carrier, and retired after 27 years of dedicated service.

Willie will be missed dearly and forever cherished for his giving heart, kind spirit, and genuine love.

He is preceded in death by his father: Walter P. Hopkins Sr., and his brother: Arthur Ray Hopkins.