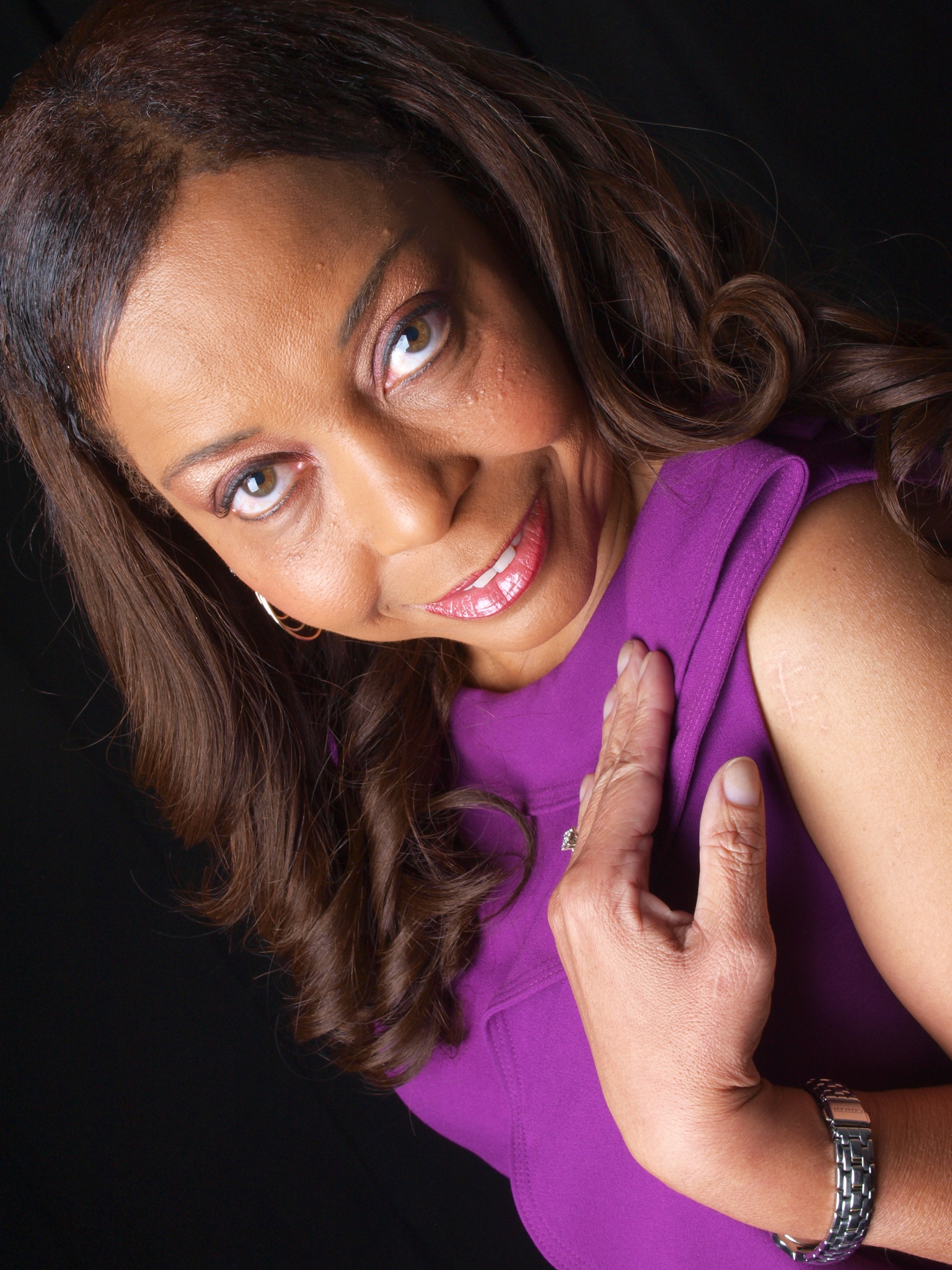 Winifred Antoinette Wimberly Williams, “Winnie,” was born December 14, 1958, in Cincinnati, Ohio, as the first child to Rev. William S. Wimberly, Sr. (deceased) and Georgia Mae Ivey Wimberly (deceased).  Winifred first shared love with her siblings, brothers William Solomon Wimberly, Jr. and David George Wimberly, and one sister Ivey Jane Wimberly (deceased).  Winifred accepted Christ at an early age and was baptized at Bethel Baptist Church in Cincinnati, Ohio.  She has continued to be a faithful servant of the Lord having memberships in several local San Antonio area churches and eventually moving her membership to Resurrection Baptist Church and serving in the Guest Services Ministry at the Redland Oaks Campus.

After her parents moved to Midway, Kentucky, she received her high school education at Woodford County High School in Versailles, Kentucky, graduating in the class of 1977.  She earned a Bachelor of Arts degree in Mass Communications from Eastern Kentucky University.  During her time at Eastern Kentucky University, Winifred pledged and became a member of Delta Sigma Theta Sorority, Incorporated, Eta Rho Chapter, on December 12, 1979.

Subsequently, she relocated to Texas where she received a Master of Public Administration degree from The University of Texas at San Antonio and was employed by the US Air Force and US Army serving as a contracting officer for Kelly, Brooks, and Randolph Air Force Bases as well as a contracting officer and procurement analyst for Fort Sam Houston for a combined 32 years.

She retired in 2015 and continued to live a life of compassion, love, and a strong faith in God.  After retiring from the federal government, Winifred took flight and soared more in her love of traveling, shopping, meeting people and searching for family history on Ancestry.com.  She remained active in her community as a proud member of Delta Sigma Theta Sorority, Incorporated, San Antonio Alumnae Chapter and as a charter member of the National Women of Achievement, Incorporated, San Antonio Chapter.

In life, we loved you, Winifred. In your leaving, we love you still.  In our hearts you hold a place that no one else will ever fill.

In lieu of flowers, please consider donating to Halo House Foundation in memory of Winifred Williams.  Halo House is a Christian-based facility that provides temporary housing to blood cancer patients and their families while undergoing treatment at the Texas Medical Center including  MD Anderson Cancer Center in Houston, TX.  Lawrence and Winifred loved the support provided by Halo House while she underwent stem cell treatments.  Please consider donating to this tax exempt, worthwhile organization in memory of our beloved Winifred Williams.  To donate, you can access the link or scan the QR code below.